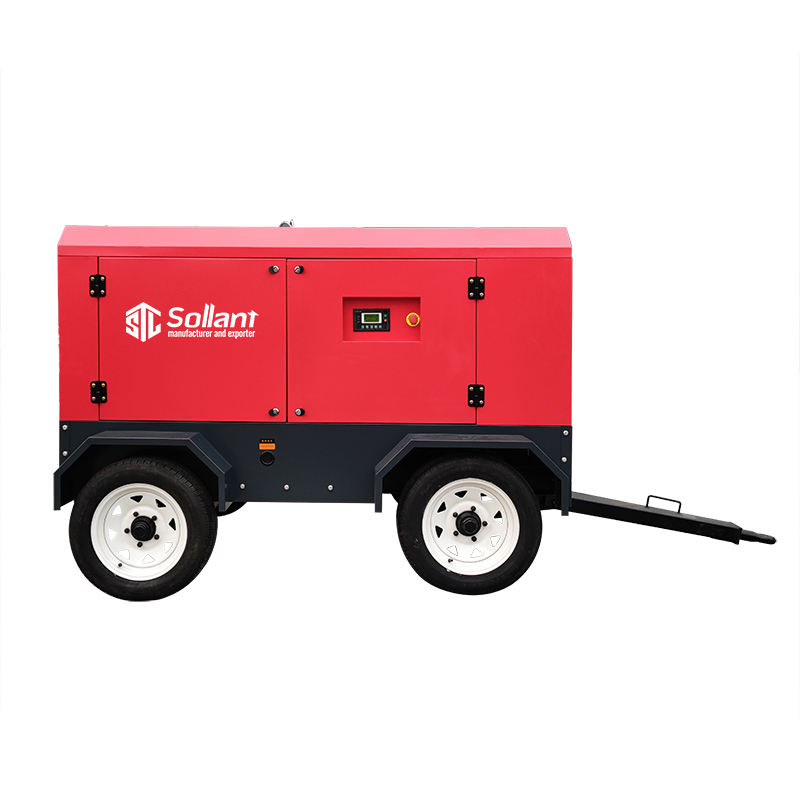 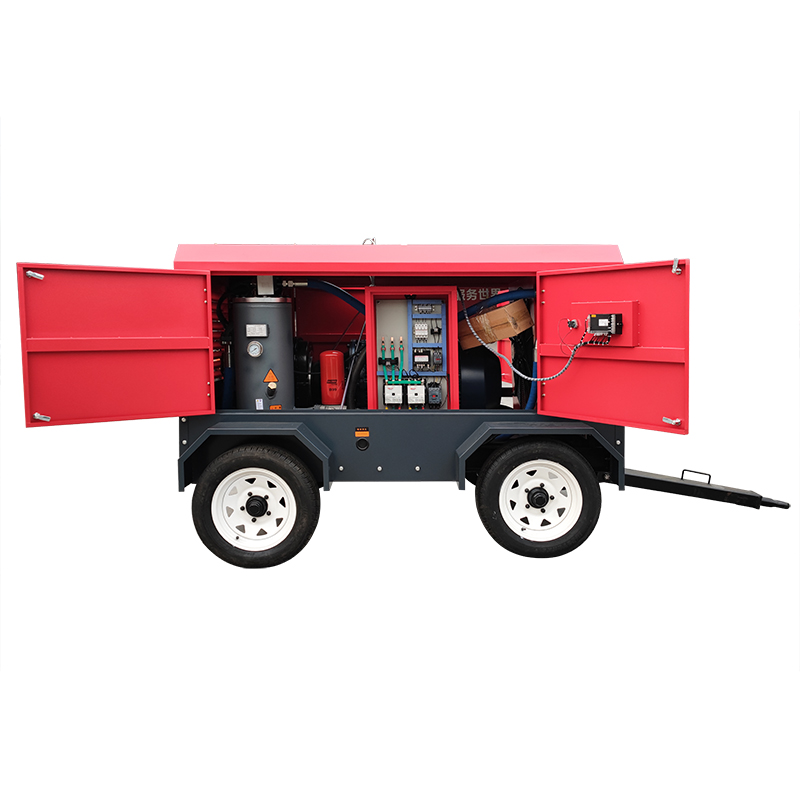 The intake valve of the permanent magnet variable frequency air compressor can be said to be an intake control combination valve, which has the functions of intake control, loading and unloading control, capacity adjustment control, discharge, prevention of unloading or fuel injection during shutdown, and its operation rules can be summarized as : Power on to load, jump to stop to unload. The air compressor intake valve generally has two structures: a rotating disc and a reciprocating valve plate.

The other is the capacity adjustment method. When the air storage tank reaches a certain pressure, the air inlet is slightly closed under the control of the proportional valve. When the pressure of the air storage tank is further expanded, the air inlet is further reduced; when the air storage tank When the pressure drops slightly, the air inlet will increase to keep the pressure stable within a certain range; when the pressure does not reach the capacity adjustment pressure, the air inlet valve disc will be fully opened and the air inlet will be opened. The intake valve of the permanent magnet variable frequency air compressor is generally a normally closed valve, which prevents a lot of gas from entering the machine head when the air compressor is started, and increases the starting current of the motor. There is an intake valve on the intake valve, which is used to avoid high vacuum in the machine head when the equipment is running and fully loaded, which will affect the atomization of grease. Frequently asked questions about permanent magnet variable frequency air compressors: 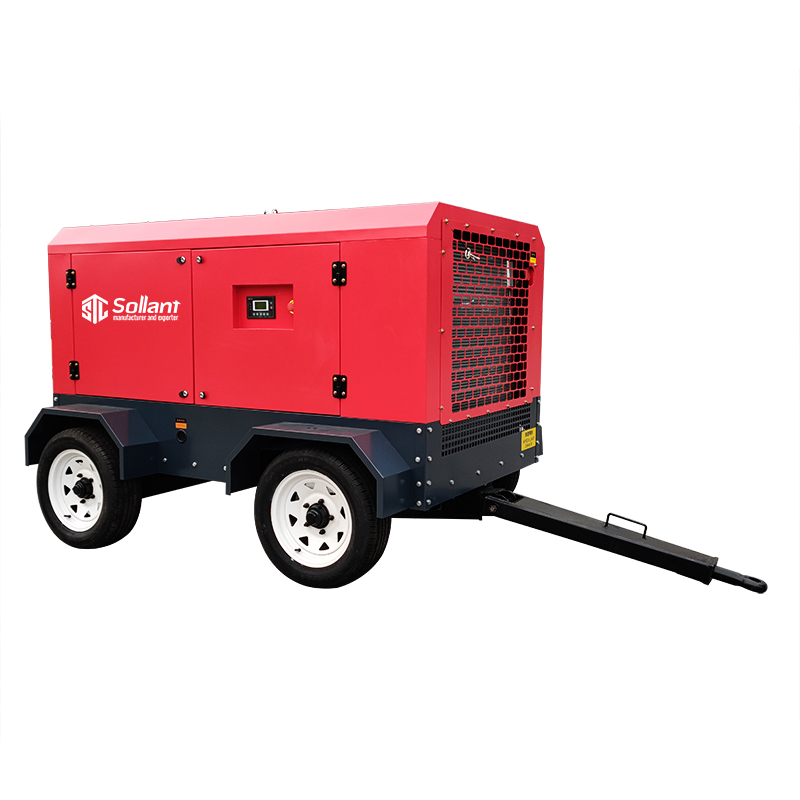 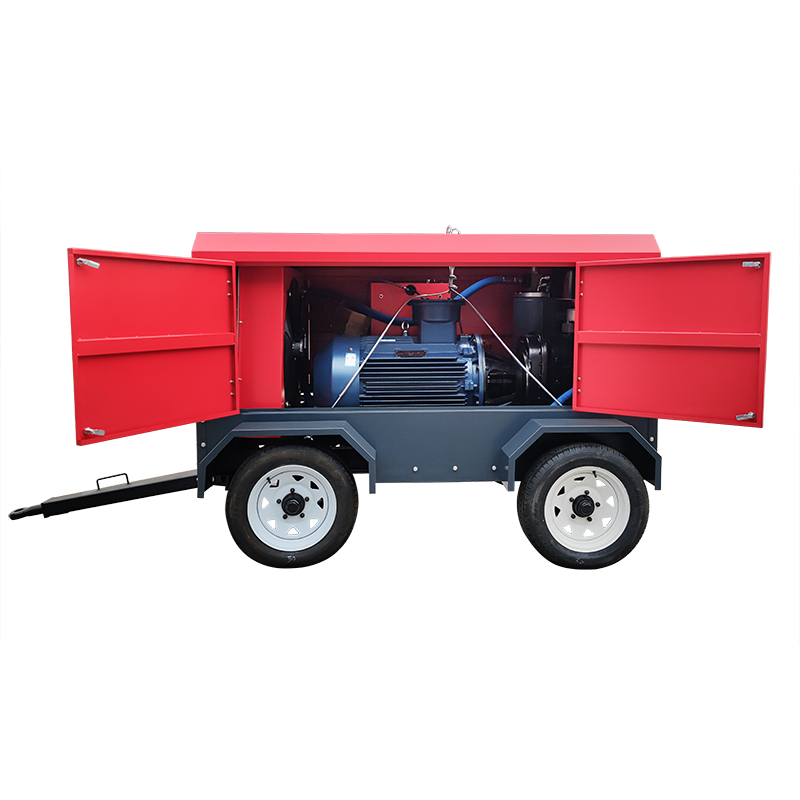 Cleaning method: check the oil and gas separator, and replace the new oil separation core; remove the pump oil throttle valve, the internal impurities of the throttle valve; check the air filter, and replace the new air filter, the intake valve pipeline is clean and tidy; reduce the maintenance cycle And suggest customers to improve the air compressor office environment. 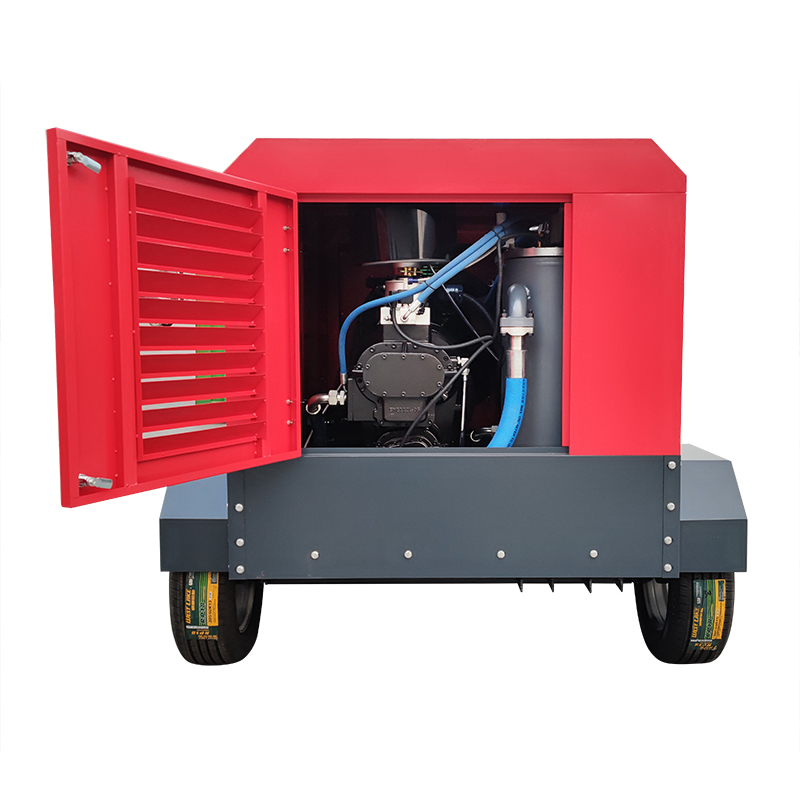 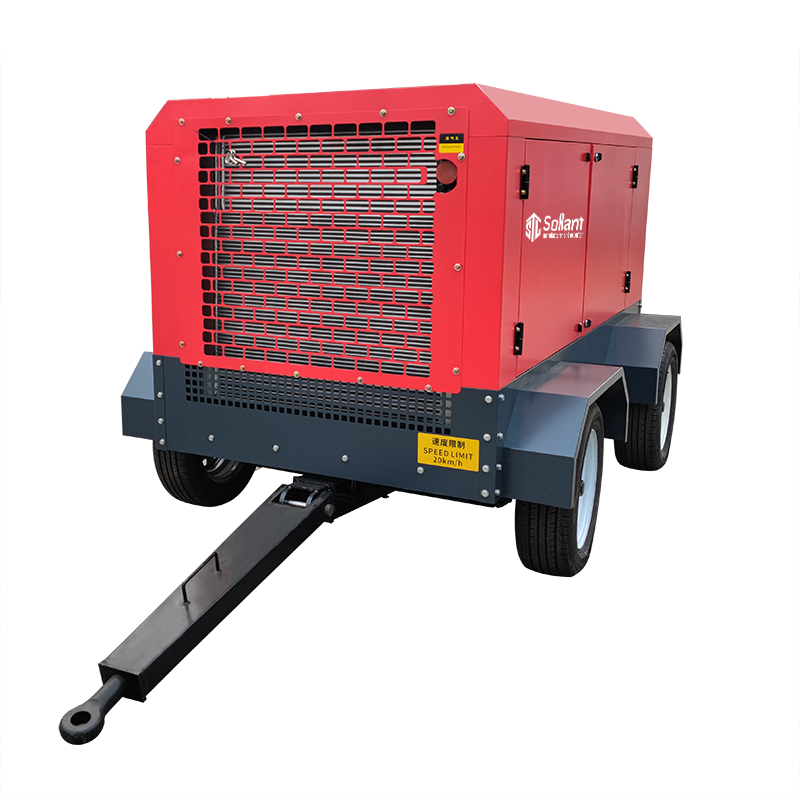 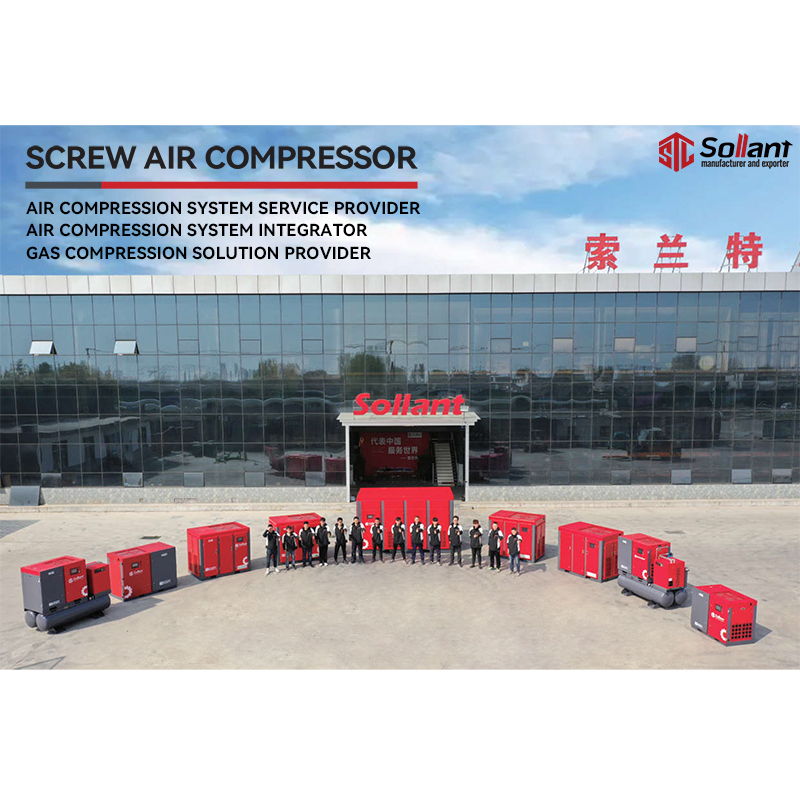 Screw air compressor maintenance how to turn off the alarm reminder 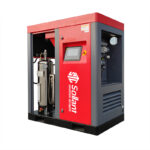 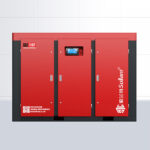 What should be paid attention to when the air compressor is running?

What factors should be considered in blower selection? 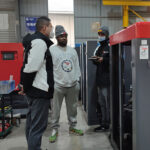 What is the function of cleaning the oil circuit system of the air compressor?

Thank you for subscribing to our newsletter. You will get the most professional and up-to-date news in the compressor industry.